Get fresh music recommendations delivered to your inbox every Friday.
We've updated our Terms of Use. You can review the changes here.

Some Kind of Familiar

by Explosives For Her Majesty 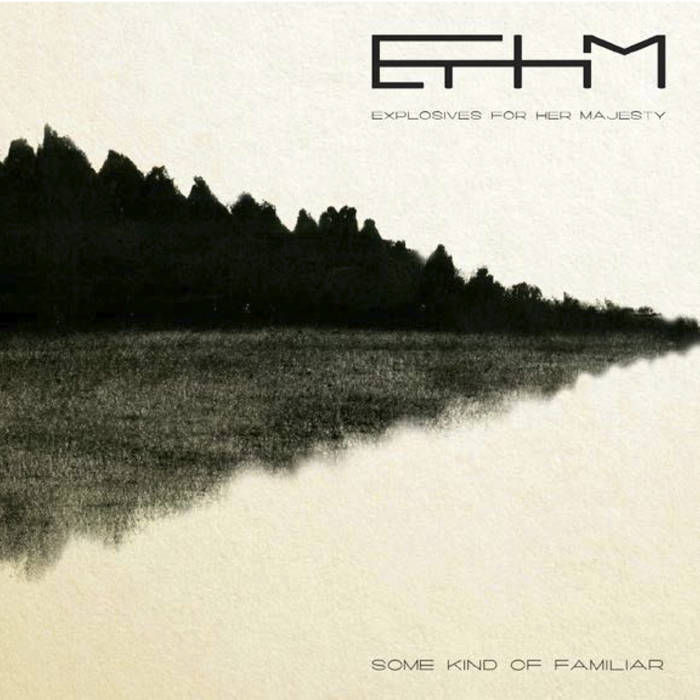 bthfanacct Great little record. Sort of halfway between David Bowie's mellower material and Stabbing Westward. Nice to play when the sun is out. Favorite track: Trouble Of Trust.

Special Thanks to: Roy Hendrickson, Randy Merrill, and Shok Kantor for their very gracious mix notes! To all our friends and supporters for their input and patience!

Artwork and Logo Design by the Graphic Design Students of The Art Institute of NYC under the direction of Soosan Silanee.

Explosives For Her Majesty originally formed in 2007 in Leeds UK. The band has had several line ups since it's first incarnation with Kallie Marie being the consistent member and main writer/producer. Since then EFHM has relocated to NYC where the band have a new line up, and have completed their most recent release "Some Kind of Familiar". ... more

Explosives For Her Majesty recommends:

Bandcamp Daily  your guide to the world of Bandcamp